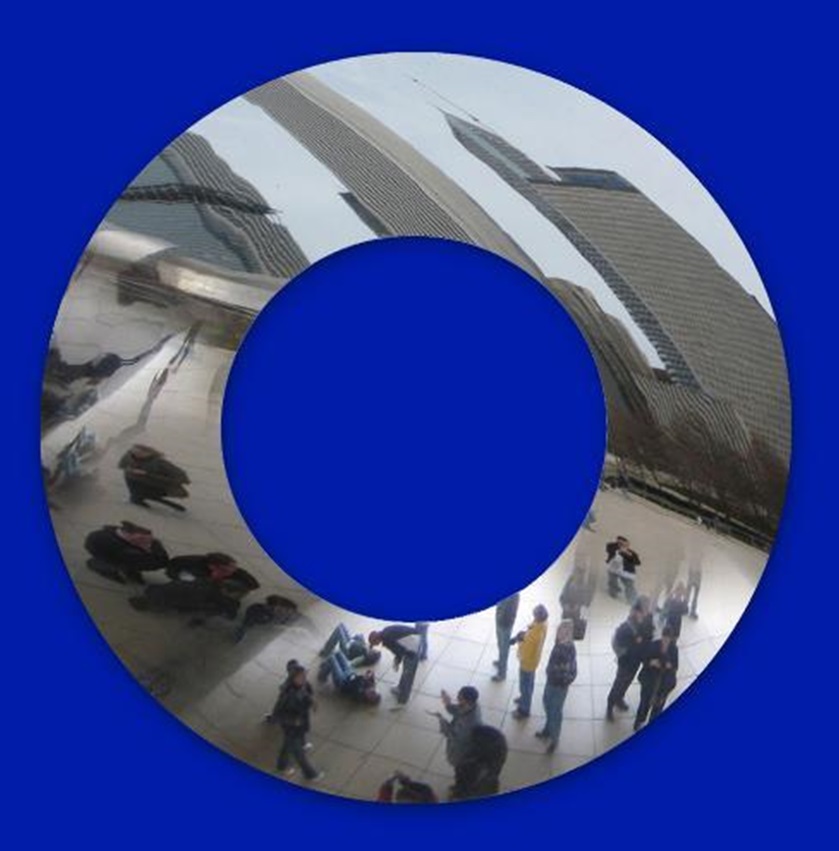 Early in 2012, Margaret Chan the director general of the WHO delivered a speech indicating that the pharmaceutical and by implication the world as we know it, is currently at a significant crossroads in terms of medical development and drug discovery.  Pointing to the potential end of a ‘golden age’ of discovery as we slip into a barren post-antibiotic age.

The speech detailed the increasing resistance of bacteria to anti-biotics, the infection battling drugs that have been, in many ways, the foundation of modern medicine since their discovery.

Without which common infections such as strep throat or a child’s scratched knee could once again become fatal.  In addition routine operations and medical procedures/treatments that depend on antibiotics to fight attendant infections, could become impossible, from hip replacements, organ transplants and neo-natal care to chemotherapy.

She outlined different approaches to reduce the threat but was nevertheless adamant that these, in isolation, would not be sufficient.  Measures include; increased hygiene, awareness, containment and perhaps most of all, considered and appropriate use of antibiotics.

Another significant measure that was further discussed in a speech given in December concerning ‘Biological Security’ included the need for accurate and efficient monitoring and the reporting of disease patterns on a global basis.  The threat from highly infectious diseases being a specific concern.

The challenge for the Pharmaceutical industry

The unprecedented rate of mergers and acquisitions over the last two decades has led to an inevitable consolidation of many companies, each with original ideas, different pipelines and diverse approaches.  This has certainly created many advantages through scale and a sharing of knowledge/ideas.  But it has also meant fewer people working on fewer ideas.  An indication of this could include the FDA approval rates for antibiotics, between 1983 and 1987 – 16 new antibiotics were approved, yet between 2008 and 2012 only 2 have been.

This represents a huge challenge for the pharmaceutical industry and the response will be of much interest and debate not just in 2013 – but for the foreseeable future.

In these austere times with reduced budgets and reduced returns on investment, the old drug discovery model will continue to undergo change.  Perhaps Margaret Chan’s statement can be more positively framed as a warning, a call to action, in which the future of drug discovery is less black and white.  By creating a model that can adapt and with appropriate support and regulation, the present challenges being faced, not just by anti-microbials, but throughout the industry are not insurmountable.