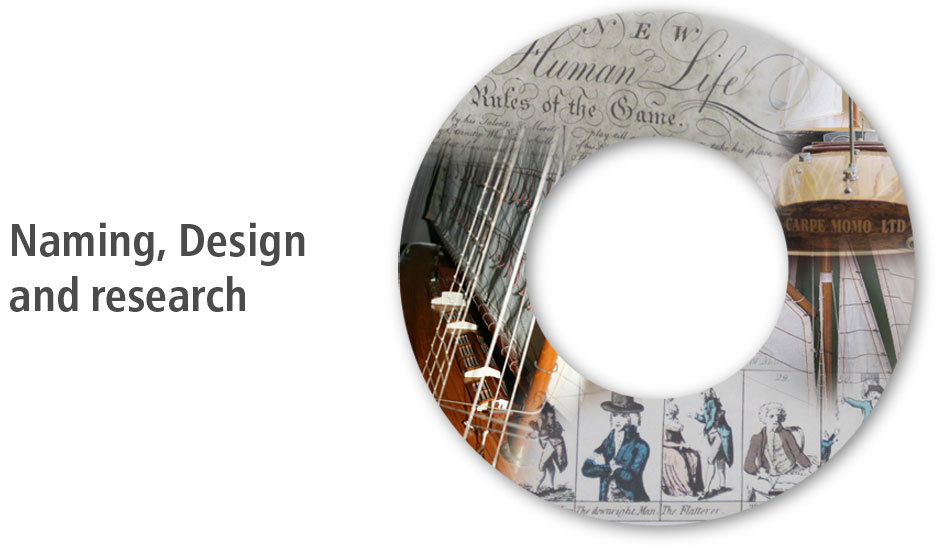 Is there value in developing new brands for biosimilar products??

In February, 2012 the FDA released three draft guidance documents on biosimiliar product development designed to assist the pharmaceutical industry in developing such products in the USA.

In May the EMA published two documents, detailing how Pharmaceutical manufacturers should develop biosimilar drugs with a focus on those containing monoclonal antibodies.

The recent activity and attention does highlight an area which will gain in relevance and importance over the next decade as more and more patents begin to expire and with more products at various stages of the development pipeline, the number of therapeutic areas catered for by biosimilars will increase steadily.

Unlike traditional generics that follow most prescription drugs made through chemical processes and due to their relative complexity, biosimilars represent a separate regulatory class of medicines to small-molecule generics.

In North America some companies want the FDA to make sure that biosimilars are uniquely identified and labeled to facilitate accurate tracking and tracing in order to minimize risk. Suggestions include names sharing a common root but having an unique suffix and/or prefix to denote biosimilarity and interchangeability.

On the one hand there is logic in arguing that the need to rebrand, develop a unique name or even an alternative INN for each biosimilar would simply cause confusion.  Yet on the other – there could be a certain amount of value in creating a similar name in terms of look and feel or indeed a modified variant of the existing INN that would enable differentiation and possibly bring enhanced value and equity to the manufacturer.

Despite the parameters yet to be firmly defined and agreed upon and the still somewhat uncertain regulatory and legal environment in many countries and regions. This area is sure to be one with huge potential.