Did Apple go Wrong With the iPhone’s Naming Structure? 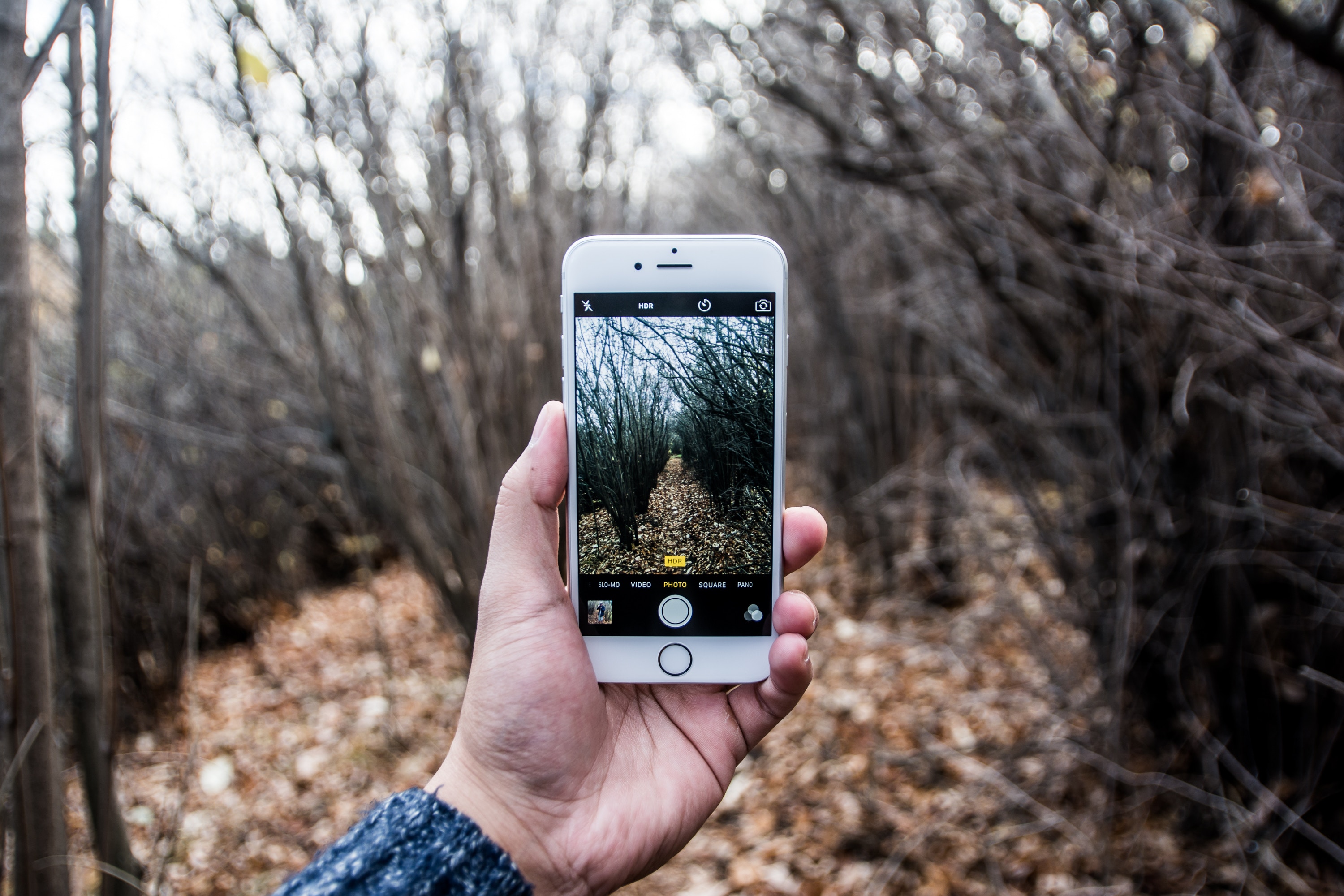 There is no doubt that the received opinion so far is that Apple’s iPhone naming structure has gone off the rails. Following the latest introduction of an ever more confusing hierarchy for the public to contend with, indeed many Apple devotees and customers are in despair. For the purists, the most loyal and those with long memories the worry is that the new structure signifies a regression to pre-1997 naming trends.

Here we will take a brief look at the current portfolio and review the new naming convention.

Apple’s 2018 line-up is certainly more complicated than ever before, with three phones being released at once in a way that Apple has not done before. The portfolio includes an updated version of the iPhone X, a bigger version of that same phone and a cheaper model that sits in between in terms of size whilst leaving out many of the more premium features.

Until now Apple’s iPhone naming system progressed on a relatively obvious route of simply increasing the number in a phone’s name, or adding an “s” to it. But this is changing:

This is a staggering, and confusing number of a phones from a company that in recent times (pre Tim Cook perhaps) that prided itself on simplicity of offering.

‘You can’t be serious’

From a brand naming perspective there are several very real issues that could arise from the current naming format, beyond any confusion from the absence of a logical or meaningful structure to the new portfolio of handsets.

First is the iPhone XS, an updated version of the current iPhone featuring much of the same design. This name is a little confusing – Apple would have the “X” pronounced “10” (perhaps providing a link to the previous numerical system – but that does beg the question ‘what happened to number 9?’.) In addition with the iPhone XS the ‘S’ is to pronounced as a letter. Which, when spoken in the English language – ‘Ten-S’ – sounds like ‘iPhone Tennis’, a very sporty connotation.

This – in addition to the well documented most direct and obvious association to ‘excess’ that comes from XS. An altogether interesting association to make for one of the most expensive mainstream phones in the world. Not to mention the universally understood XS as a mnemonic for something ‘Extra Small’!

What Happened to Simplicity of Naming?

There are plenty of solutions being offered far and wide, but perhaps reverting to something simpler like the existing pre-2018 naming structure would help to bring control and build equity. Clearly an iPhone 9 and iPhone 10 would provide that continuity.

Beyond that, the obvious solution would be to use a similar nomenclature system to that adopted by the iPad and iPod, using screen size as the main identifier via letters or the use of ‘Pro’ and ‘Plus’. But the obvious difficulty is that people hang on to phones for longer and Apple’s annual release is impeded by the selling of these older models, which increases the number of handsets available and necessitates a simple and eloquent naming structure – something that is missing in 2018 – so far..

Do you Have a Consumer Naming Challenge?

Contact us to discuss it further or take a look at our consumer naming case studies. 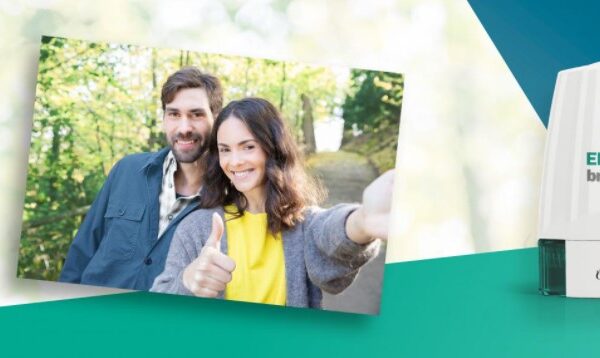